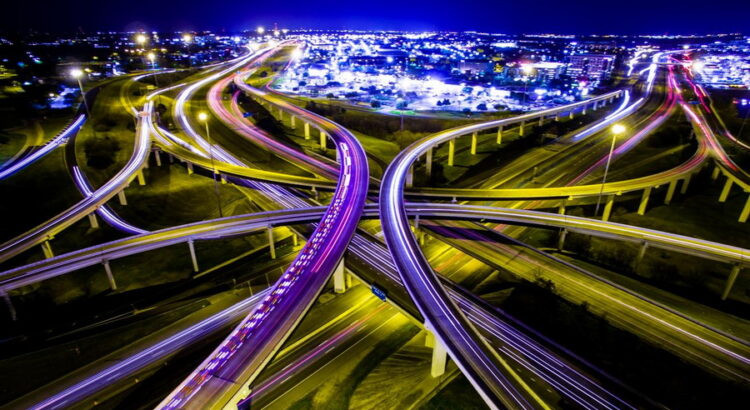 In the times we live in, which are characterized by increased urbanization, and an increasing number of inhabitants and vehicles, we are witnessing more intense traffic congestion and a reduction in the efficiency and safety of the road infrastructure we know.
What is also important is that a long time ago we overcome the old road maps and how they were developed, and there is an increasingly present need for a high-quality list of roads, traffic signals, buildings, etc., so that it would be possible to use them as well as possible manage more safely. Greater congestion on the roads, as well as extended travel time, increased fuel consumption, and emission of harmful exhaust gases from vehicles, further stimulated the need for better organization of the entire traffic system and road infrastructure into a single information system.The aforementioned situation, which is a growing problem for many users of the road infrastructure, and the development of information technology naturally led to the need to develop special intelligent systems, which today are known as systems for managing roads and road structures and also as intelligent transport systems.

How did the special system - Via Planet - come about?

For us at Planet soft, this situation represented a challenge and we had a strong motivation to further contribute to the development of solutions for this area to maximally facilitate the development of traffic, improve the safety of all traffic participants and help to manage roads and road infrastructure in an intelligent and automated manner. As a result of these efforts, our software solution was developed - Via Planet, a system for managing roads and road infrastructure, which offers numerous options and its application met with a very good response in the region. In this way, we wanted to contribute to the further development of the communities in which we live and work, and as an IT company to use the special kind of expertise we have in our ranks - a team of experienced experts in the field of traffic and with many years of experience in information technologies, which is a very rare combination.

What is the ViaPlanet management system?

The ViaPlanet road and road infrastructure management system is a unique software package, consisting of modules/sets of applications, which enable road infrastructure data to be up-to-date 24/7 and easily accessible to those who manage the system. ViaPlanet is specific in that it assists in the maintenance of the road infrastructure in an intelligent and automated way that reduces human errors and increases the safety of road users, such as clear signaling and warnings, identification of black spots, etc., thus preventing numerous accidents. It also enables the creation of a road map base with the help of special technologies for recording in the field, which gives our experts the unusual opportunity to work even from a helicopter. Of course, all this provides great opportunities for the needs of court practice with a complete history and automatic reconstruction of the situation, and it also brings many advantages to the work of numerous experts such as designers, managers, supervisory bodies of construction sites, but also for wide use by citizens themselves.

There are numerous advantages of the ViaPlanet system, and when we created it, we had the following goals in mind:

As can be seen from the above mentioned, we had in mind a very wide application of Via Planet system, which we achieved, and for which there are numerous examples from practice.

A very important prerequisite is adequate data collection, which we also do use advanced technologies and a specially equipped vehicle for mobile mapping, with the use of LiDAR technology, with the creation of special orthoimages, and with the possibility of fast and efficient mapping up to 100 km per day. What is very exciting is that we use helicopters and airplanes for these needs when the terrain allows it.

Data processing must not be underestimated. And is just as important as data collection, which we do especially and with the use of the most modern solutions in the ViaPlanet system. Since we use our product, users of ViaPlanet software do not need to pay for additional licenses, as is often the case. What is important to emphasize is that ViaPlanet is a very flexible solution and comes in the form of modules, which are applied according to the needs of the user - you do not have to use modules that you do not need...

We would like to present you with the other numerous advantages of the ViaPlanet system for managing roads and road infrastructure, but then this text would turn into a book.

Application of the ViaPlanet system

This is ViaPlanet in numbers:

Our desire and goal are to make traffic and roads as safe and easy to maintain as possible, with simple and automated access to data, and to make life easier for both road users and those who manage them. If you have questions or are interested in more details, feel free to contact us via email: office@planetsoft.ba. 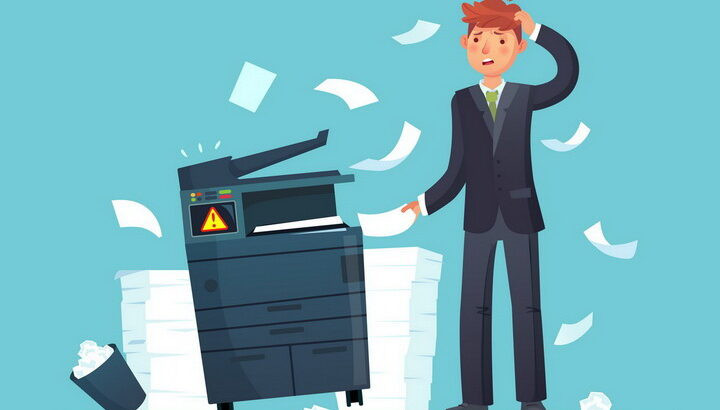 How do consolidate, optimize and rationalize printing in companies? 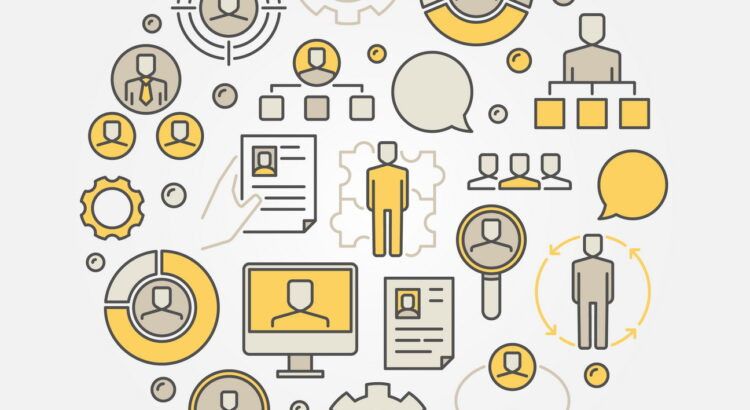 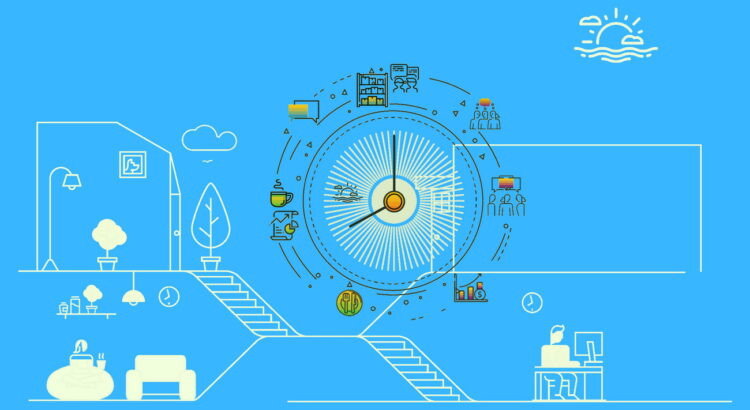 We are presenting Planet soft's partners and their solutions - SAP: the world leader in ERP 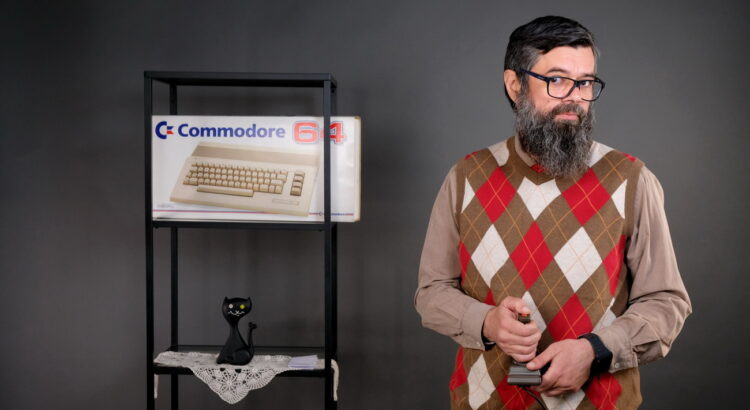 Who is #MaherDeveloper and how did we find him at Planet soft? 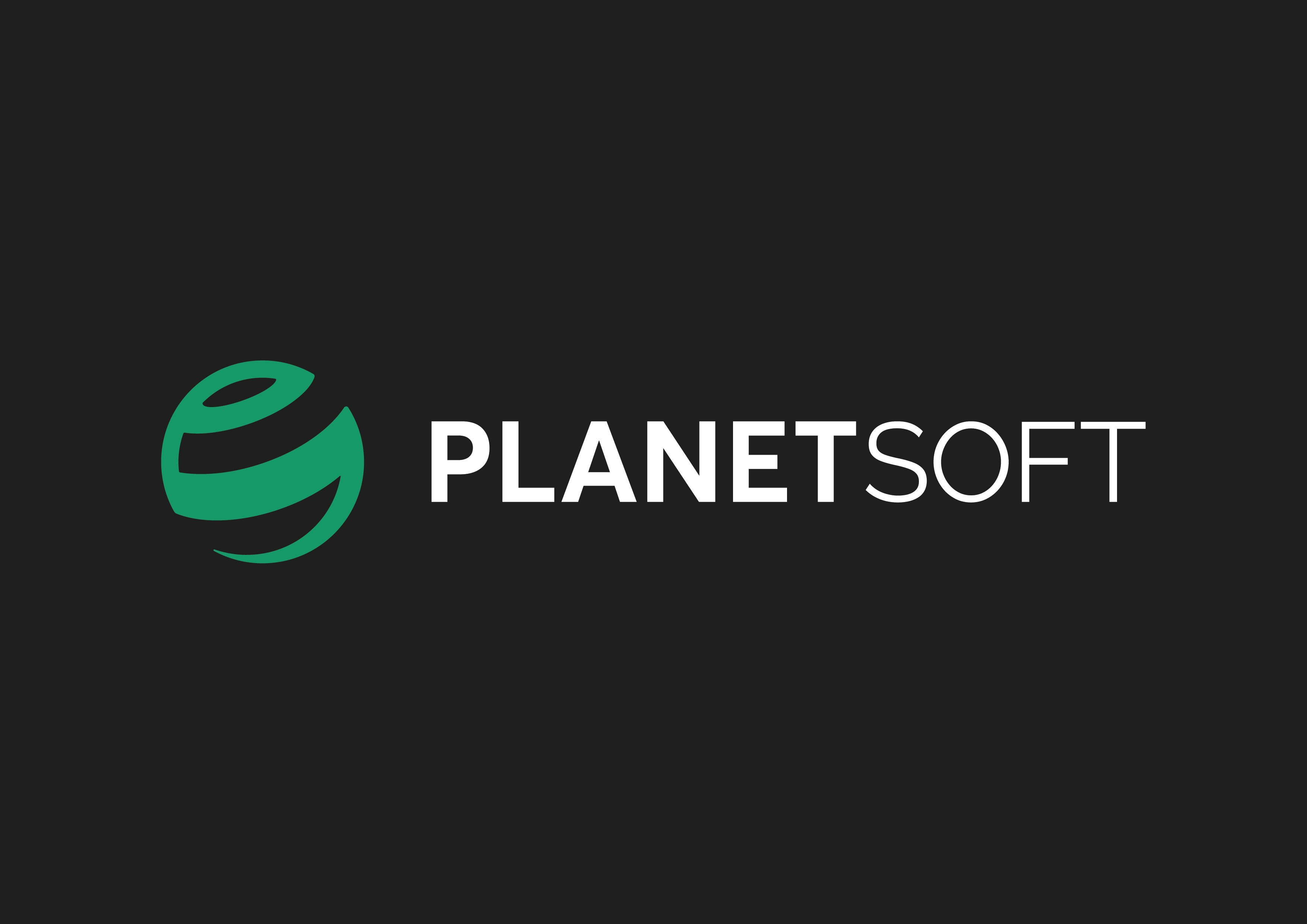 On the road to Vienna! 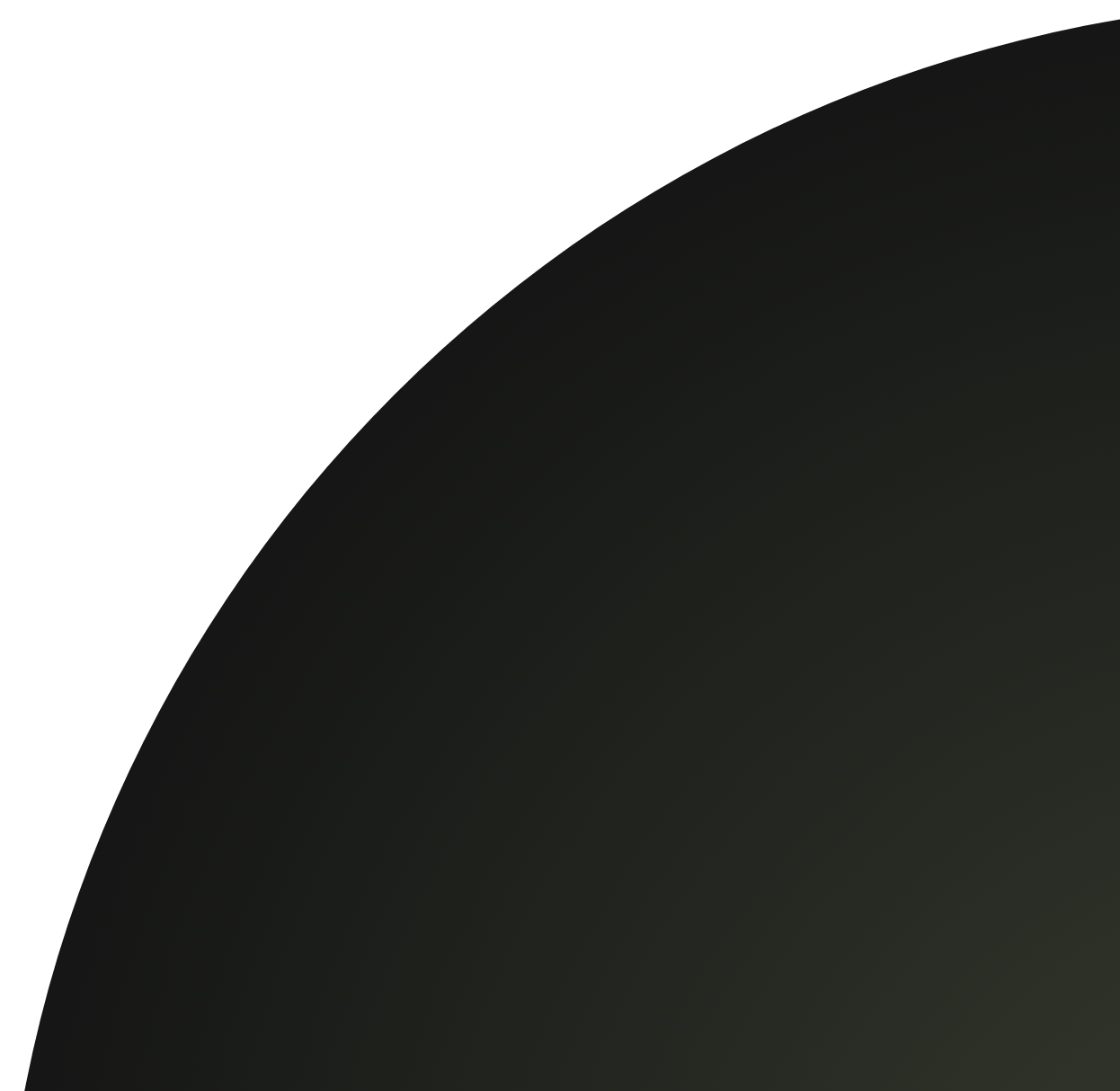 You have question related to products, partners or something third? Do not hesitate, contact us and our staff will try to respond as soon as possible.